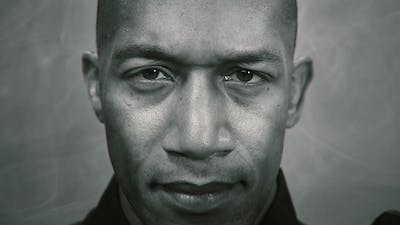 A video tribute to our protectors 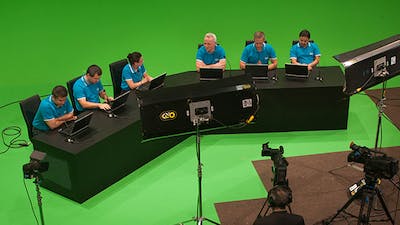 Not your average webinar

Back to Virtual studio shoots