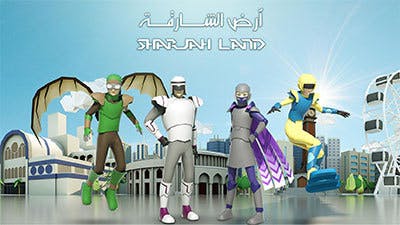 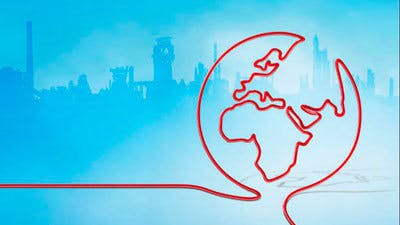 Choose your region or nearby office