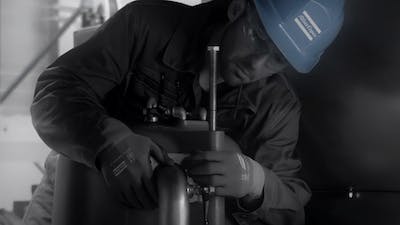 A video portrait fit for a champion 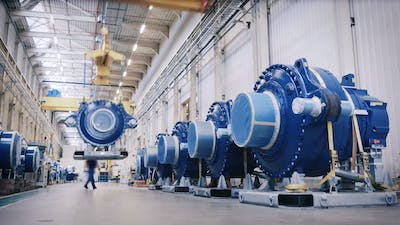 Gearing up for a corporate movie