From story to print, this video shows readers what it takes to deliver their newspaper.

De Morgen is a Flemish newspaper and part of the publishing group DPGmedia. We produced a documentary for its readers to show them what it takes to get the newspaper on their doorstep every day.

We wrote the script from scratch with the aim of creating an atmospheric look behind the scenes, while explaining every step of the process in a straightforward manner. Later we produced a similar film for Het Laatste Nieuws, another DPGmedia newspaper. 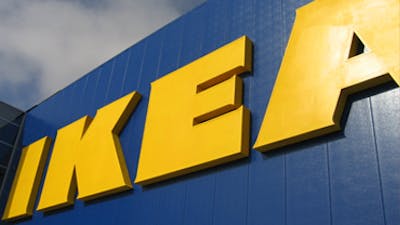 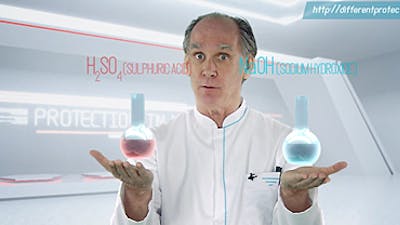