The face of the customer

A movie dedicated to "the" customer.

Are we as customer-focused as we say we are? At an Atlas Copco event, we let the customer become part of the proceedings. Already during the bus drive to the venue, the customer’s voice was there, teasing the audience. Other voice appearances followed, until finally, the customer’s face was revealed in a video in which he laid out his expectations. A standalone version of the video was created for continued use after the event. 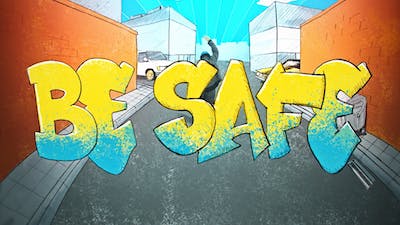 Rap to the rhythm of safety 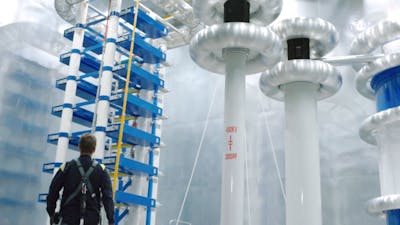