Engulfing someone is the only guarantee of creating a lasting experience.

To spice up RSB’s stand at the World Future Energy Summit (WFES), we conceived and produced two interactive environmental awareness games: Powerwise and Waterwise. Each game is staged in a booth with 3 projection screens on which typical scenes in and around a house are projected to create an immersive 3D experience. The player can explore the environment and answer questions on reducing water and energy wastage by using hand gestures that are captured by a Microsoft Kinect device.

We added a scoring system to enrich the games with a sense of competition and stimulate participants to learn the valuable tips in the game. A time limit conveys the message that every second counts when it comes to reducing your footprint. By using game mechanics in a non-game context, we engaged the target audience and increased the impact of the core message. After the fair, tablet versions of Powerwise and Waterwise were derived. 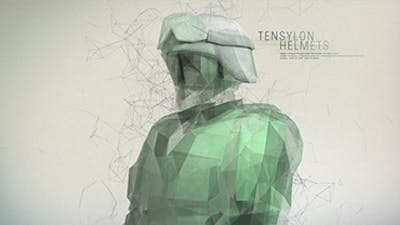 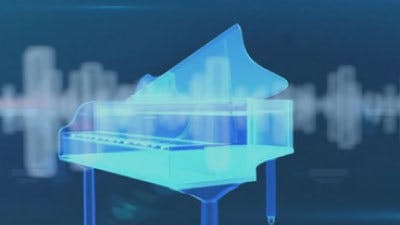 Back to 2D/3D animation