A video tribute to our protectors

Out of respect for those who put themselves in the line of fire every day.

Since it was invented 50 years ago, the unique protection offered by DuPont’s Kevlar material has been inspiring officers around the world to protect ordinary citizens like you and I. High time to pay tribute to those unsung heroes.

DuPont asked us to create an evocative video portraying law enforcement officers in the line of fire, emphasizing their heroism and self-sacrifice. Part of DuPont’s ongoing Dare Bigger™ campaign, we rendered the video in solemn black and white tones. To emphasize the protective equipment made with Kevlar, we added 3D graphical overlays so that the gear would stand out in the video.

Using actual protective gear and other realistic props, we filmed several actors in our own green key studio. This way we didn’t have to expose anyone to any real danger and we could simply add appropriate backgrounds, explosions and other effects afterwards. 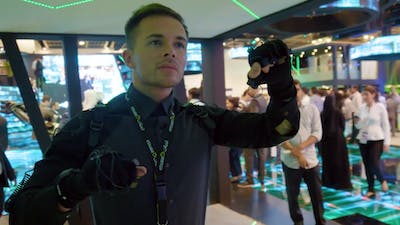 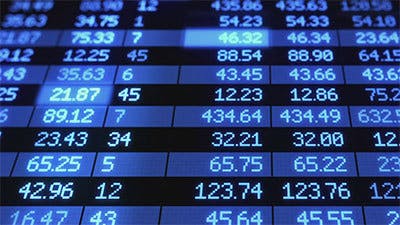